Elevate your brand and reach your target audience on your favorite streaming networks! Are you wondering how? TV advertising services from Inbound Blend may be exactly what your business needs to thrive and expand your brand awareness. We offer Connected TV advertising, which is one of the newest and most celebrated forms of advertising. Still, there are some business owners who don’t yet know what Connected TV is, so they miss out on the opportunity to use it for their benefit.

We want to give you all the information you need to make an informed decision about whether this type of TV advertising is right for you. Here’s a brief overview of this exciting and cutting-edge advertising service and how it can benefit you.

Elevate your brand and reach your target audience on your favorite streaming networks! 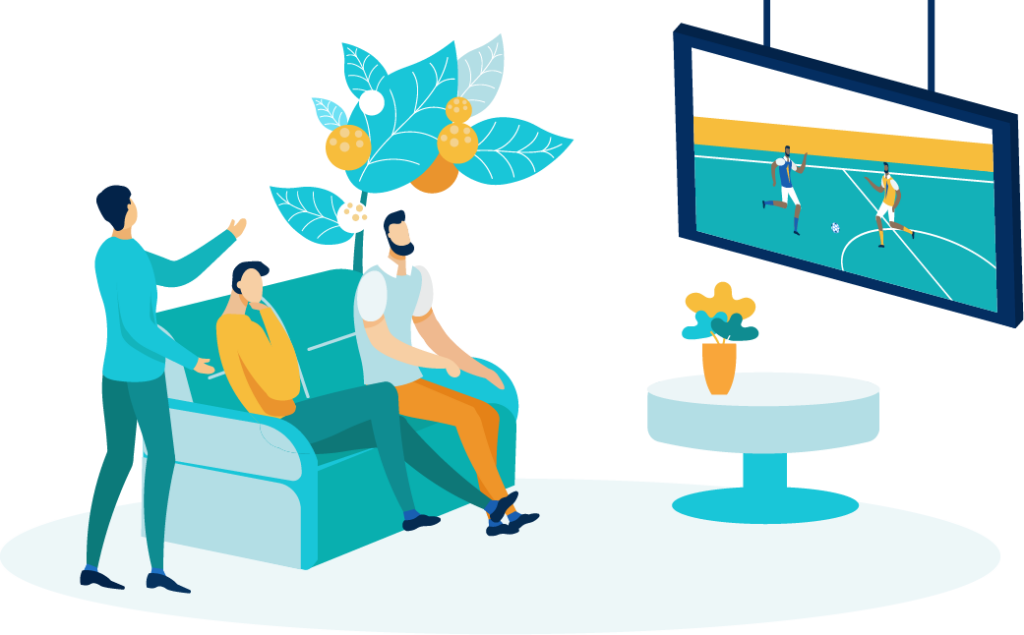 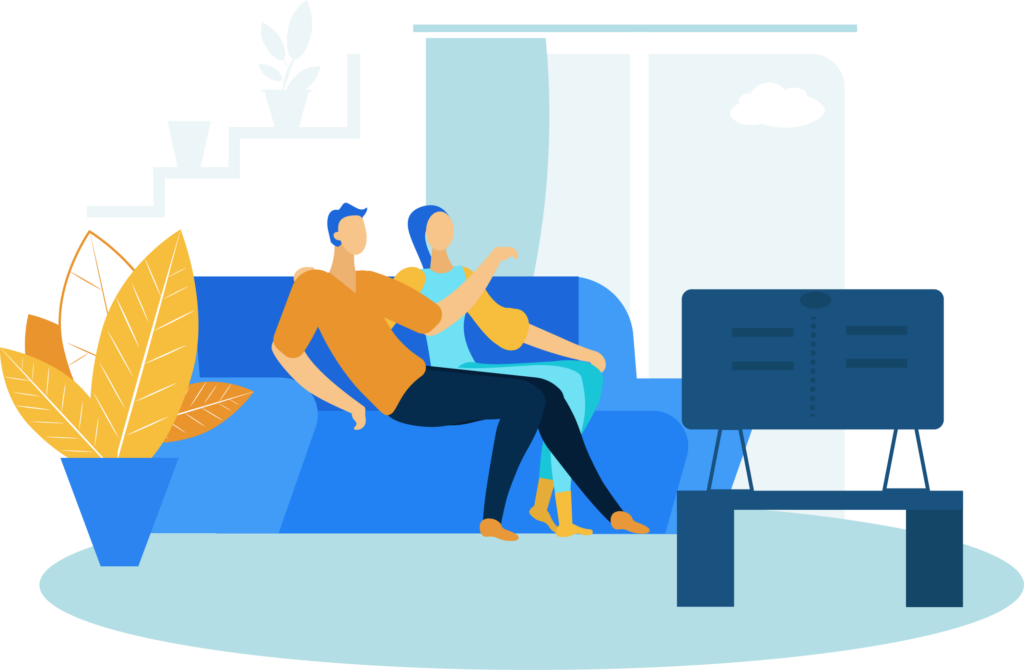 What Is Connected TV?

Connected TV (also known as CTV) is any type of TV screen that can stream digital video, whether through a dedicated streaming device, a game console or a built-in Smart TV platform. Though the technical workings of CTV can be a bit complicated and confusing to some, the overall concept is pretty simple. In layman’s terms, video advertising on CTV allows users to watch your marketing content over the internet instead of over a television station.

To put it simply, CTV bypasses the typical multi-system operation involvement that’s typical with advertisements played over television channels. In a way, it’s a lot like WhatsApp, which is a free and extremely popular text-messaging app that doesn’t use a mobile texting plan. Instead, it uses your internet connection to provide a more affordable service to end-users. Incidentally, this is also how Netflix, Hulu, and other similar services operate.

How Does It Work?

We utilize a process called programmatic advertising, which allows you to access millions of websites/channels, and bid on ad spots in real-time, the moment they become available in your target audience. This process makes advertising on TV more affordable since you only pay for ads delivered to the right people at the right time.

This is a more effective approach than the traditional one and helps ensure that your marketing dollars are spent most effectively. Why market to random audiences that may not be interested in your products or services when you can get your brand in front of people you know are interested in what you have to offer?

Approximately 160 million Americans use CTV to stream every month. You want to make sure your advertisements get in front of the right subsection of that huge audience. Our Connected TV advertising service can help make this happen for you. 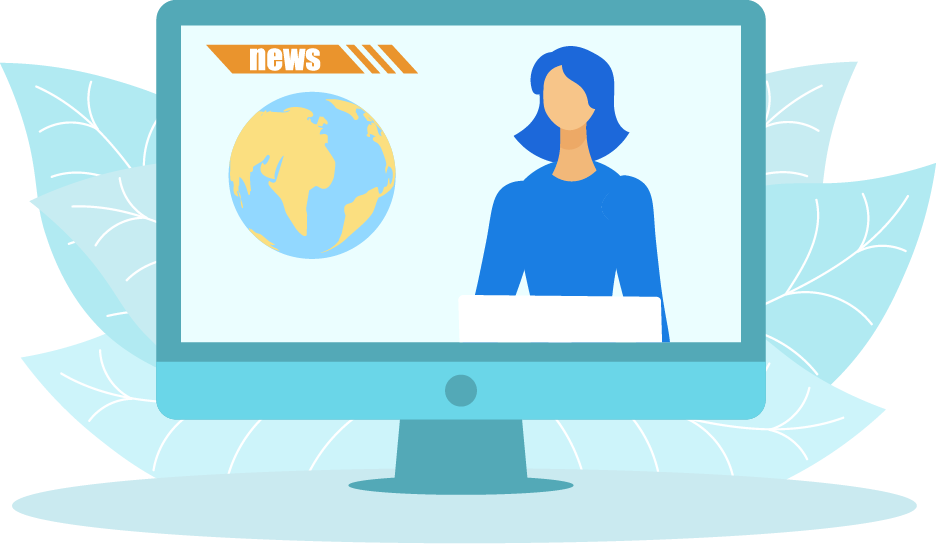 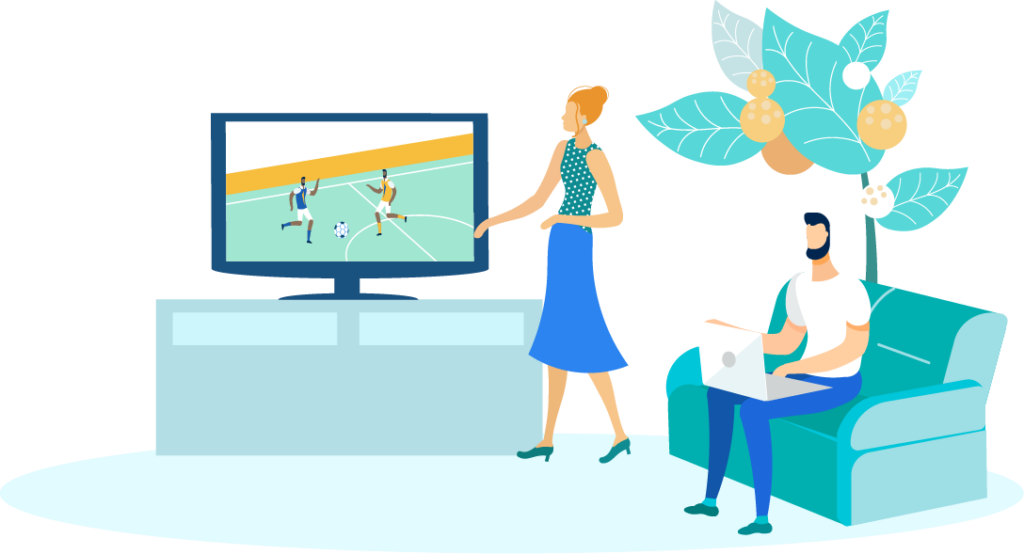 What Devices Will It Run On?

Our CTV advertising services will run on many different devices, including AppleTV, Amazon Fire TV, ROKU, DishTV, AndroidTV, Chromecast, and Sling. These are all very popular devices that are used daily by millions of people around the world.

We continuously analyze and upgrade our technology as needed to make sure we’re offering cutting-edge services that work with all the major CTV devices. We want to ensure you are able to reach your target audience easily, no matter which devices they use for their streaming services.

How Can This Service Benefit You?

Times are changing, and it’s important to keep up with the changes if you want to remain relevant and competitive in today’s market. Your business can gain a lot of advantages from utilizing CTV advertising services.

Here are just a few of the known benefits this service can offer you:

CTV advertising is arguably the most effective, cutting-edge method for reaching a huge audience of your most desired viewers. It’s also fairly new, which means there is little risk of it dying down right now. Instead, it continues to rise in popularity. Now is the perfect time to jump on this upward trend and experience the benefits!

One of the nicest things about Connected TV advertising is that it allows you to get your advertisements in front of viewers who don’t mind viewing them. With traditional TV and paid cable services, viewers tend to get annoyed when they see advertisements. After all, they’re paying a premier price to avoid such things!

But people who watch CTV on various devices report that they don’t mind commercials. Since they’re getting their streaming services for a very affordable price (or for free!) they see commercials and advertisements as a reasonable tradeoff. CTV viewers also consider ads on CTV to be “less annoying” than ads seen with standard TV services (according to respondents in a recent study). This is great news for your business because it means you can advertise through CTV knowing that your audience is receiving your advertisements with positive attitudes instead of irritation. 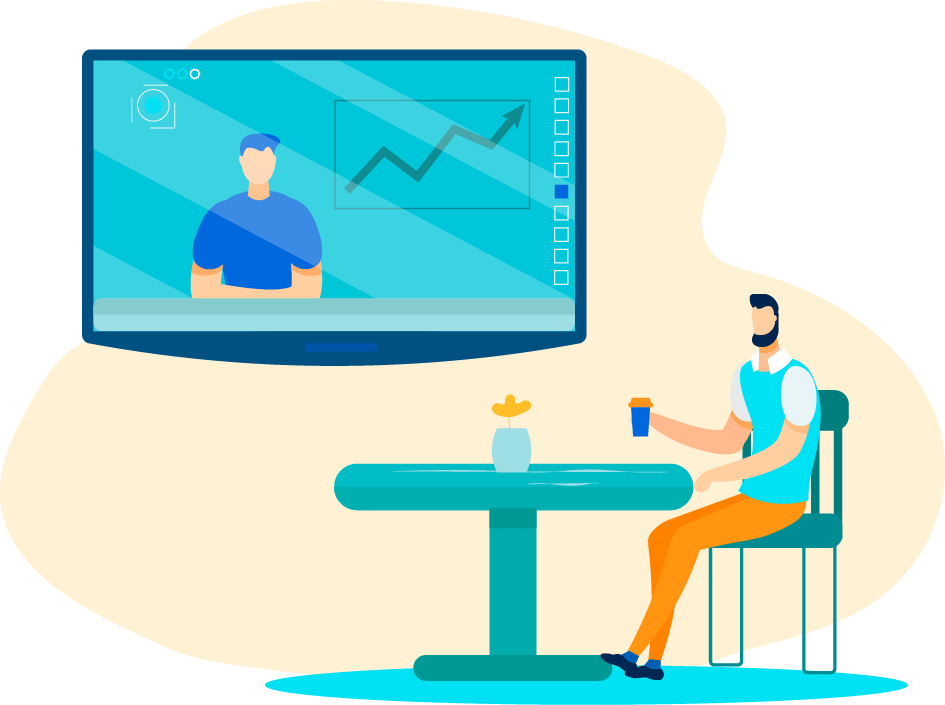 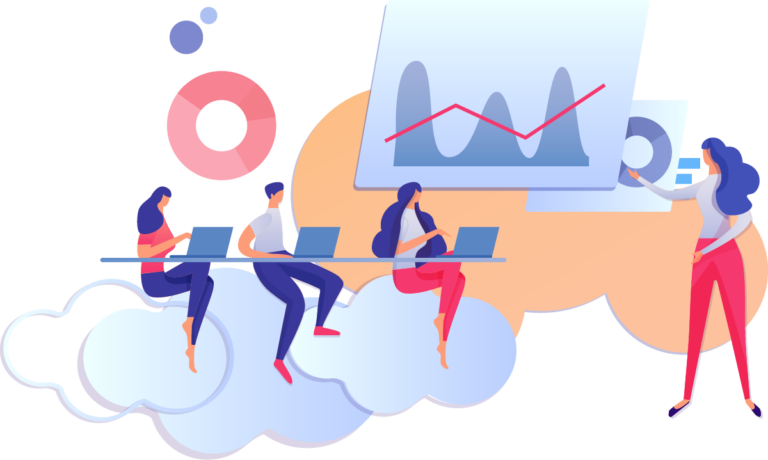 We want all businesses to be successful, which is why we are happy to offer Connected TV advertising services. We’d love to talk to you in-depth about how this service works and what it can do for your business specifically.

To learn more or to ask us about the other highly effective digital marketing services we offer, please get in touch with us at your earliest convenience. We can’t wait to speak with you over the phone, in our office, or via a Zoom call!

Explore all of our
Marketing Service Blocks: 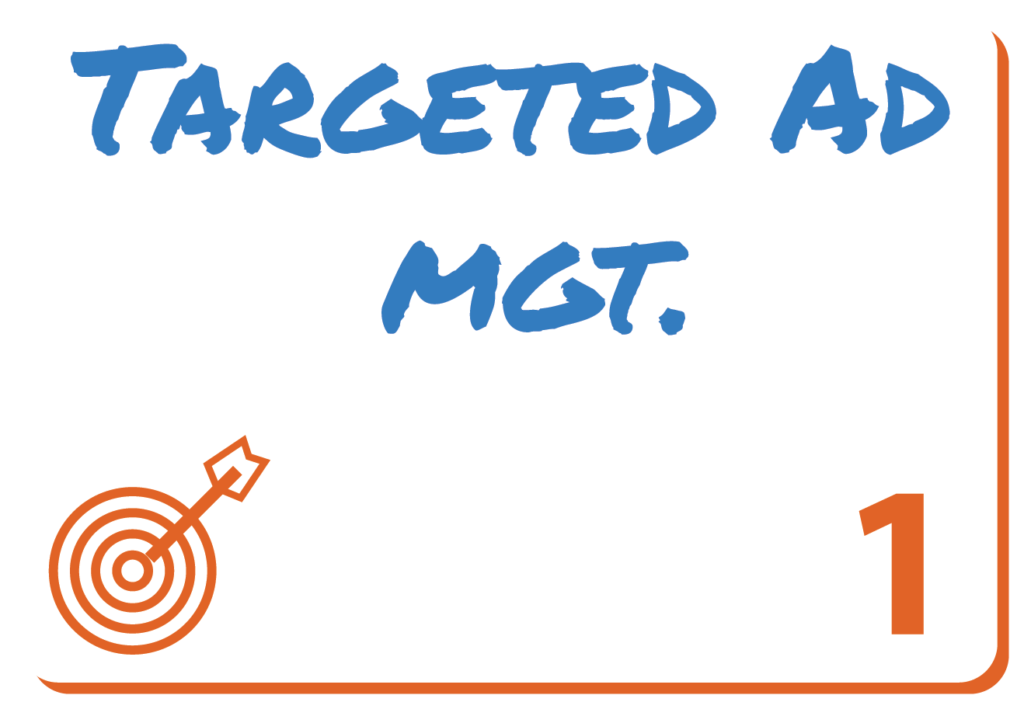 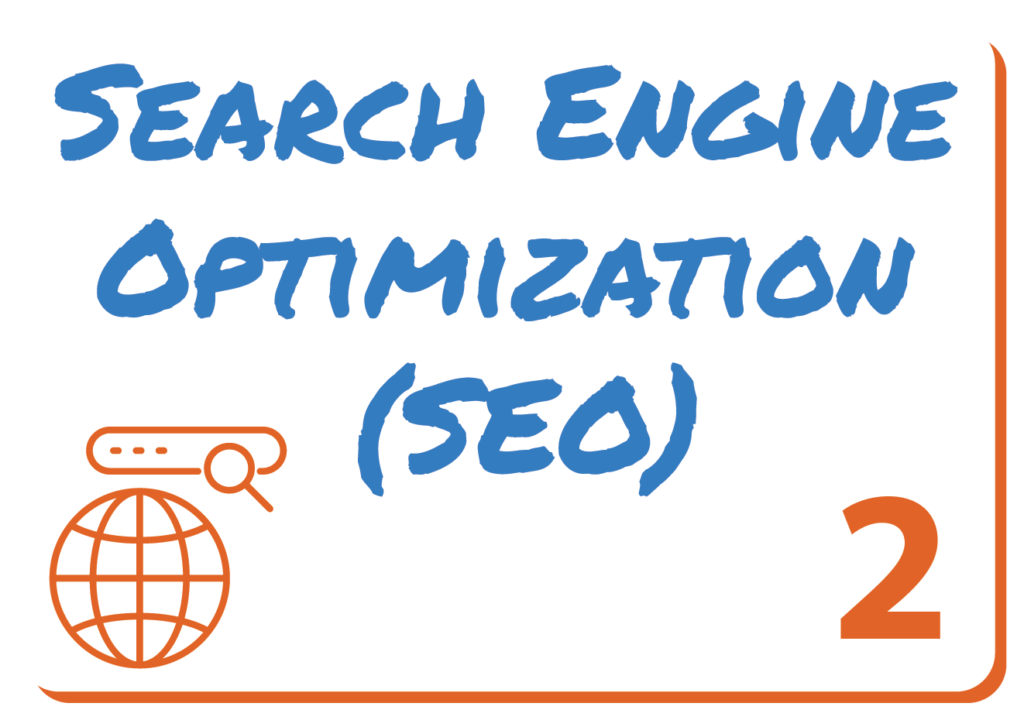 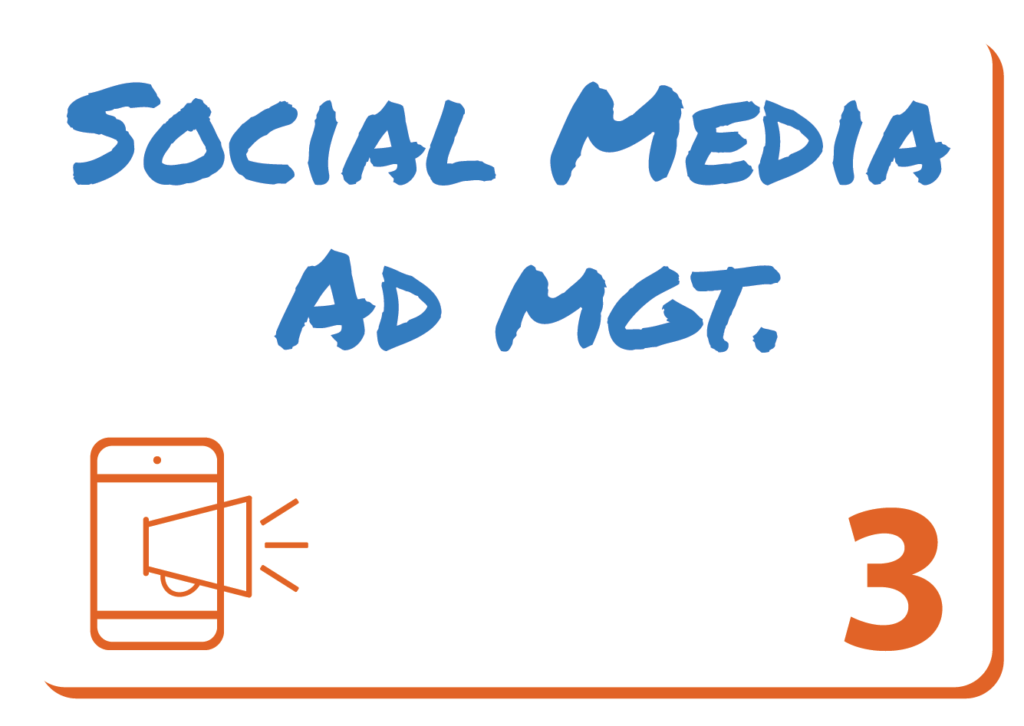 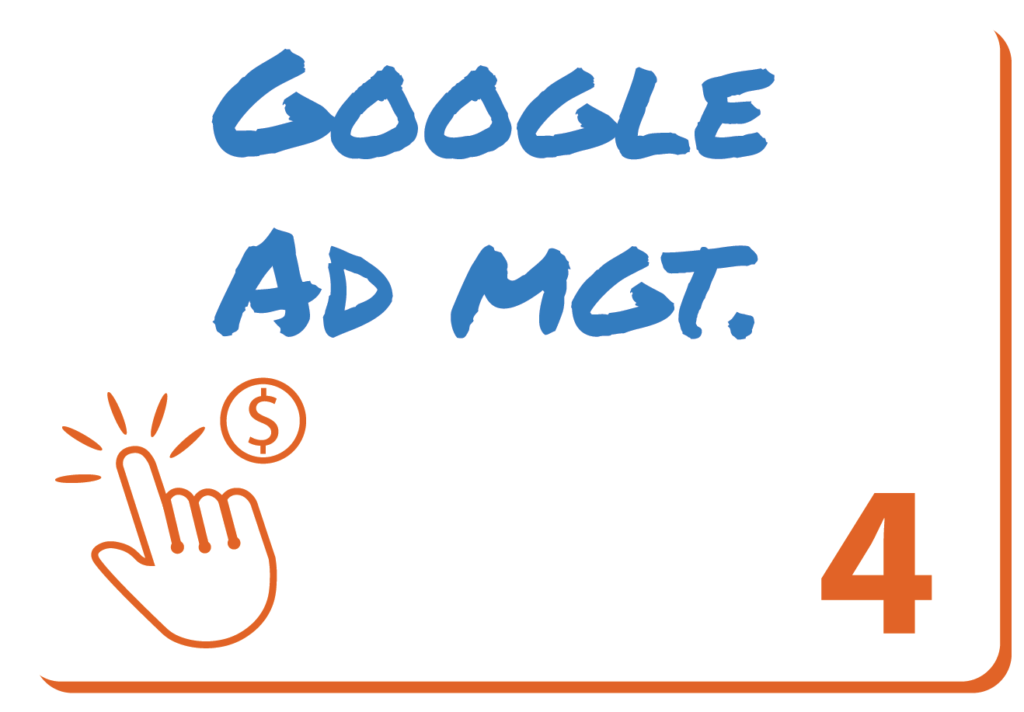 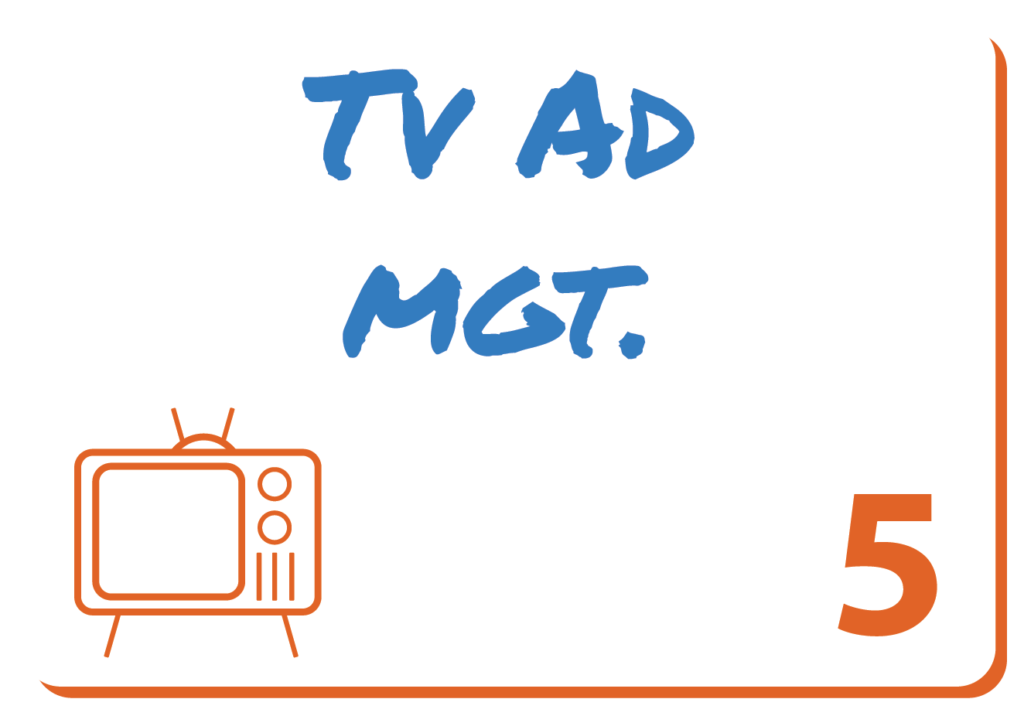 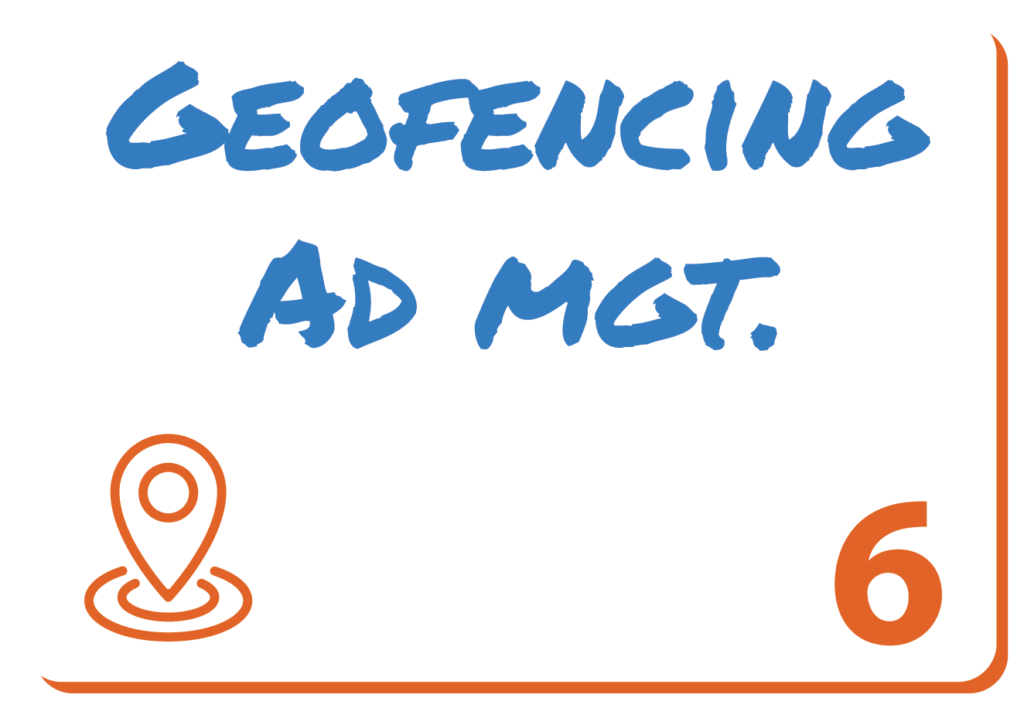 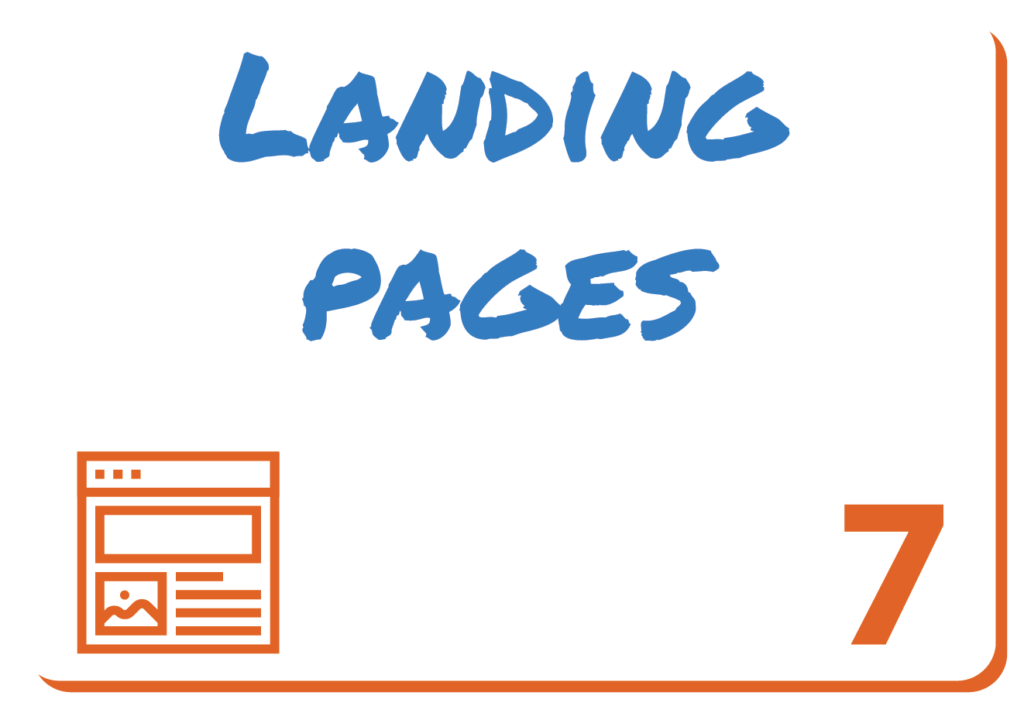 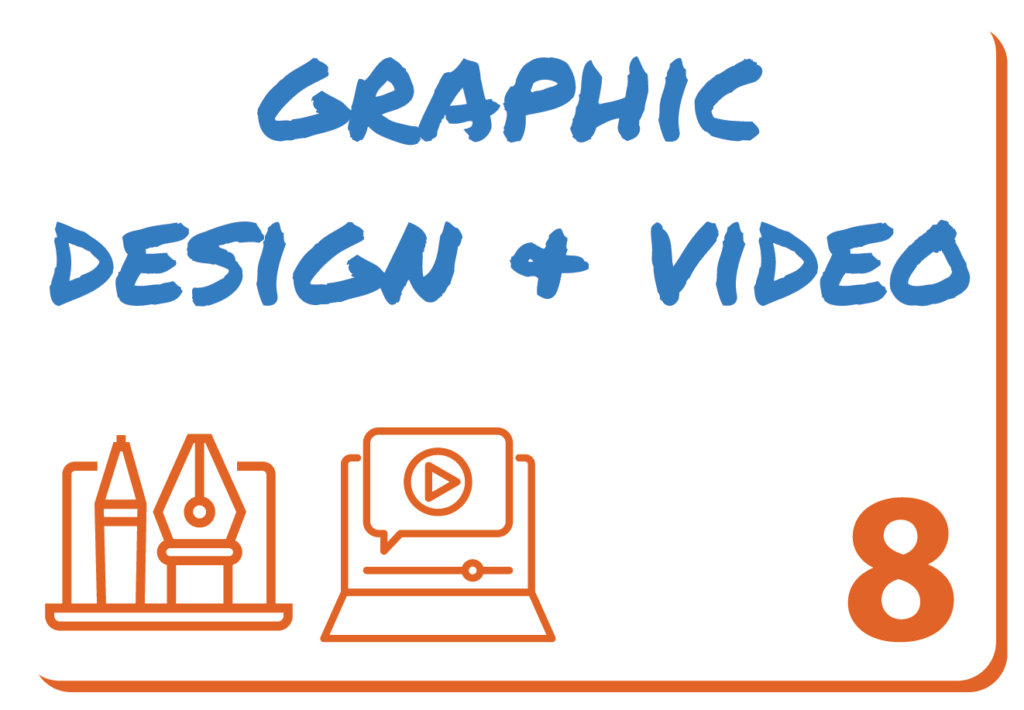 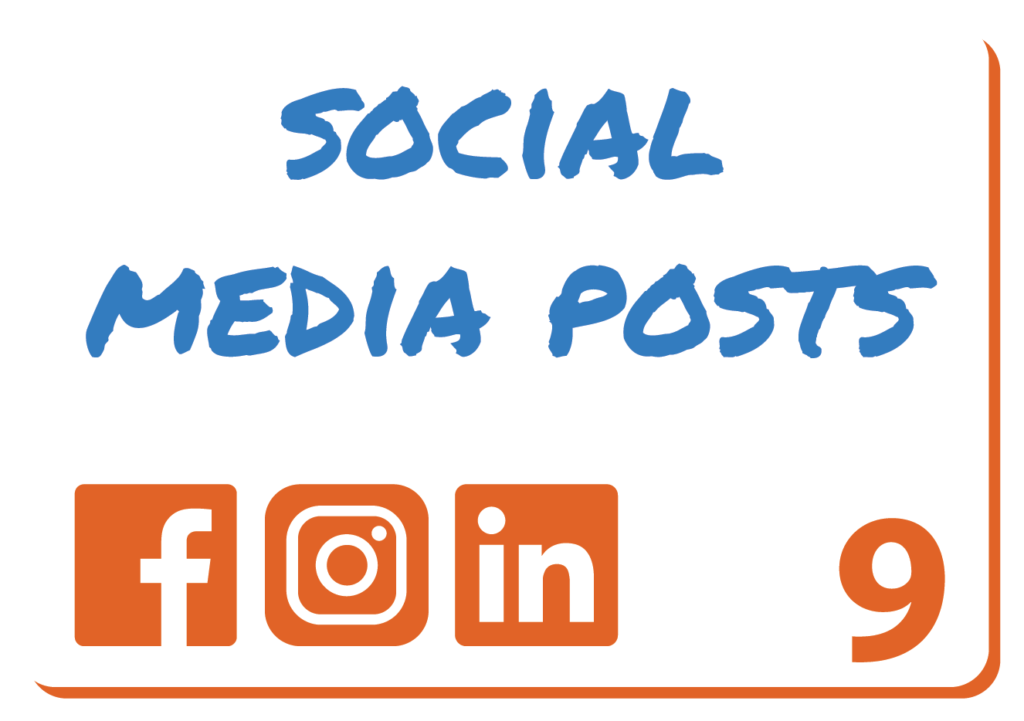 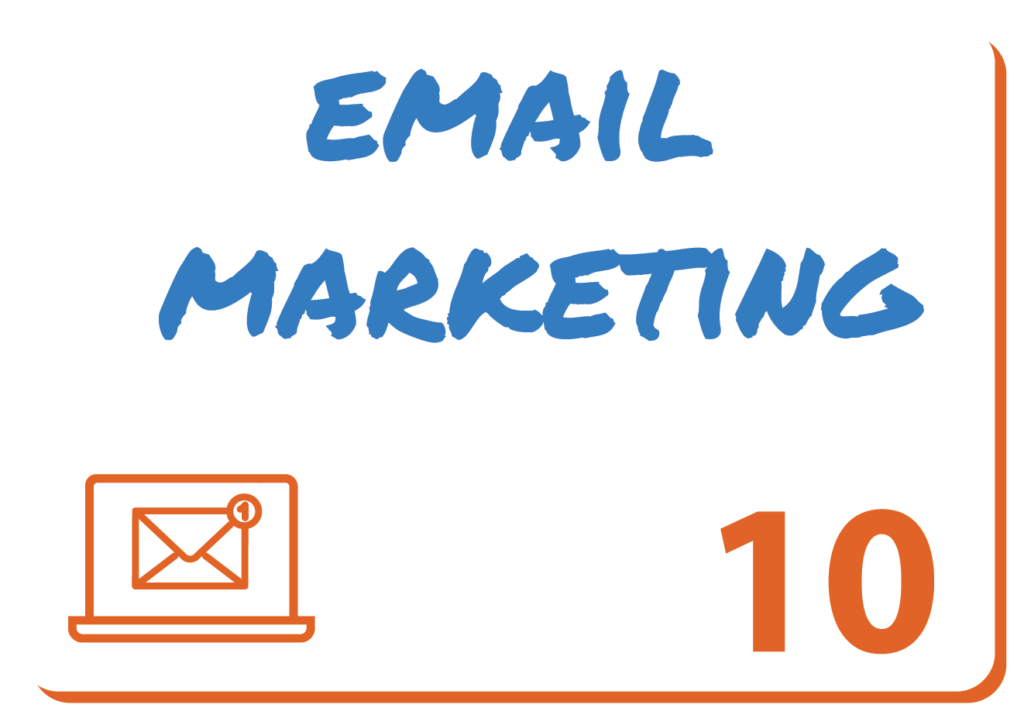 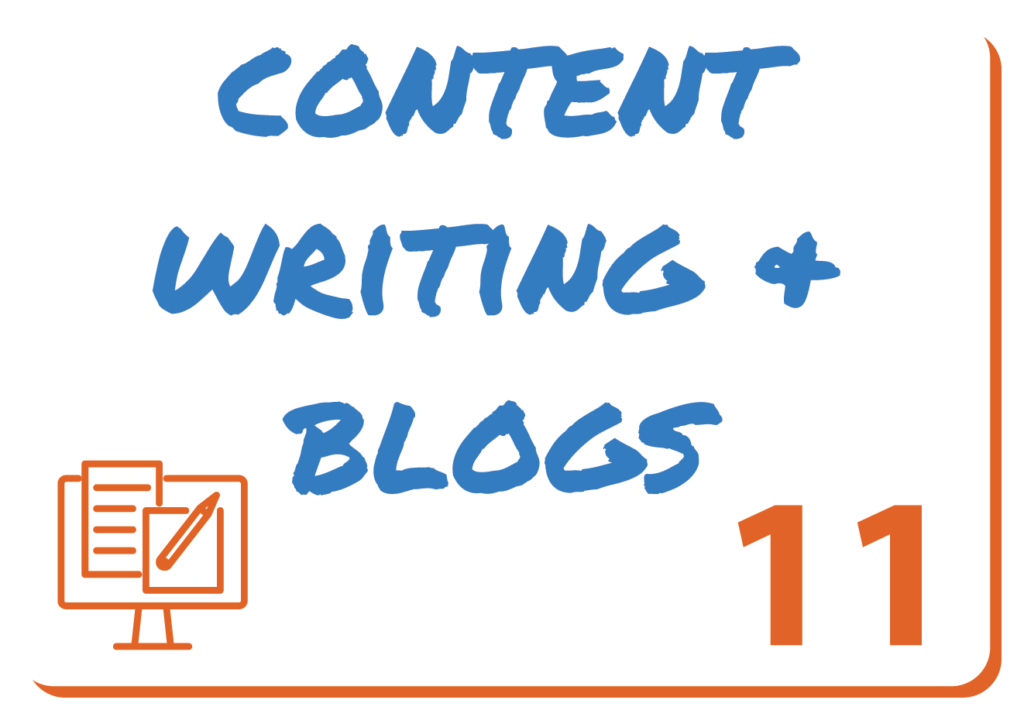 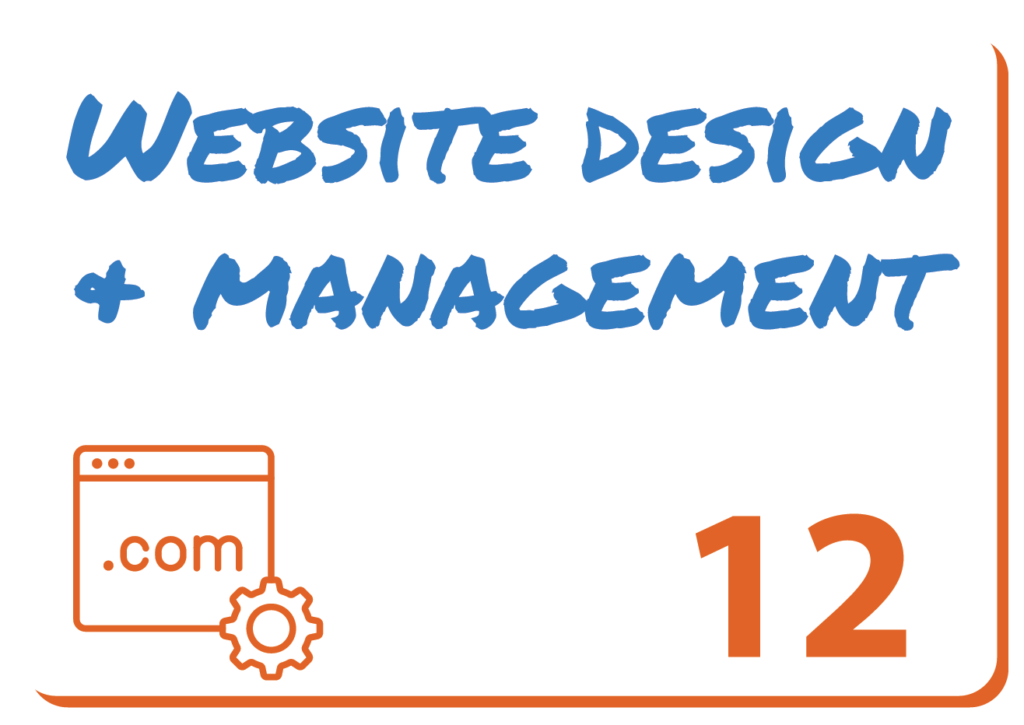